how to resolve 404 not found error for sap-ui-core.js after project is cloned to WebIDE
After you have cloned one project from github to webide as below: 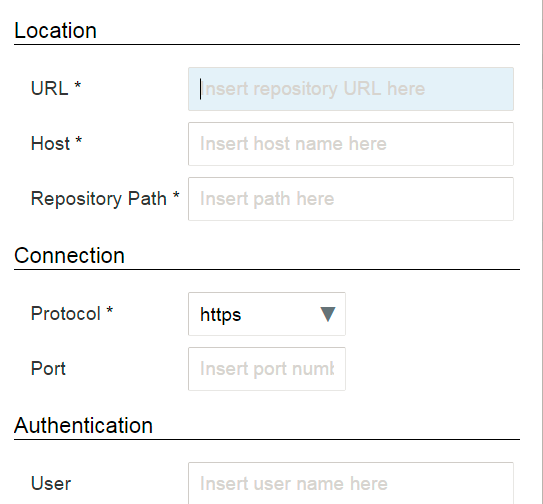 When you launch the project you will meet with the error message. There is a 404 not found error:

Compared to a normal project which is created via WebIDE itself, it is easy to figure out that a file is missing: 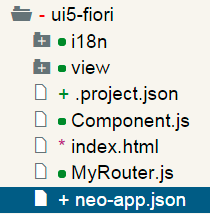 This neo-app.json is necessary for WebIDE to launch the ui5 application, and it will be automatically created by WebIDE if you create a new project there - normally we do not need to change it manually. However, if you clone a ui5 project which is not created by WebIDE ( for example created by Eclipse ), then you have to add this neo-app.json manually.
For entryPath you can just keep its default value, and the mapping for it could be customized, as displayed in the example below: 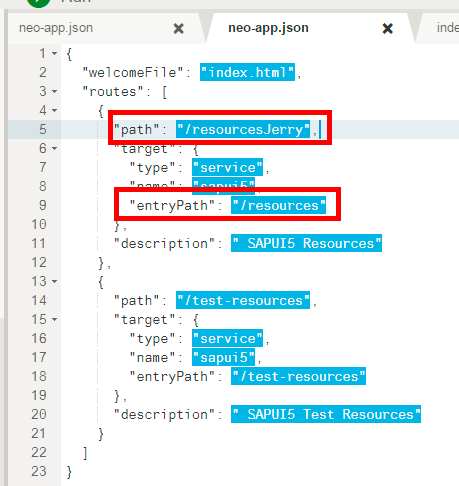 Then in your index.html you have to use the customized path accordingly:

And in the runtime it works as designed: 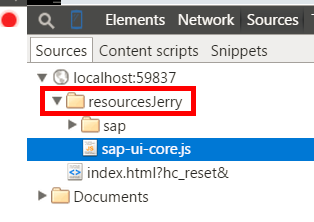